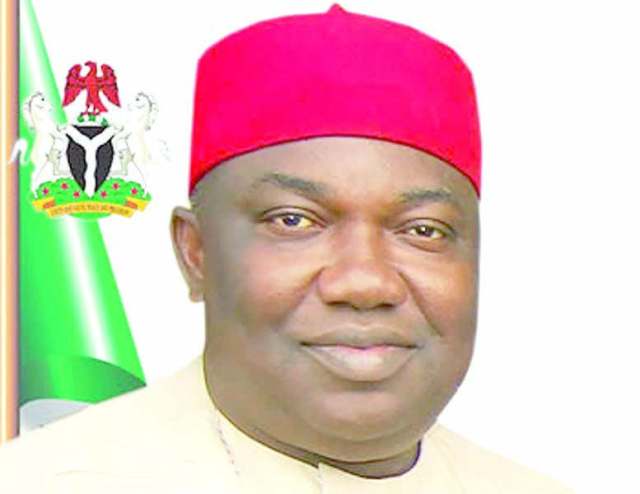 The people of Udi and Ezeagu Local Government Areas of Enugu State, under the auspices of Udi/Ezeagu Progressive Alliance, have declared their support for Governor Ifeanyi Ugwuanyi, describing him as “a man of peace” and non-sectional leader, who has entrenched good governance and created an enabling environment for peace, politics without bitterness, development and businesses to thrive in the state.

Speaking when the group paid a courtesy visit to the governor, at the Government House, Enugu, the Director-General (DG), Ozo Onyebuchi Ani, thanked God for the wisdom He gave Ugwuanyi to govern Enugu State successfully, at this difficult period the country is being confronted with various economic, security and public health challenges.

Ani said that “if not the wisdom God gave to you, we don’t know how our state would have survived”.

The DG who applauded the governor for his administration’s transformation agenda, especially in the rural communities, also commended…