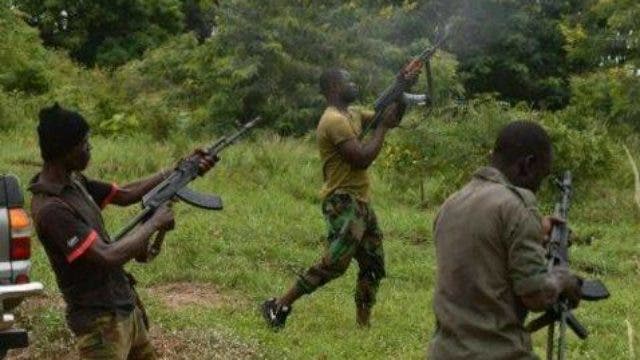 – As Police repel the attack, quell unrest in Southern Kaduna

Samuel Aruwan, Commissioner, Ministry of Internal Security and Home Affairs, Kaduna State, said in a statement that two residents, Falalu Dari and Sabiu Idris, were killed by the bandits.

The bandits also attacked Rugar Delu, a settlement on the fringes of the town and rustled about 30 cows belonging to one Delu Bafilata, a herder. Delu sustained gunshot injuries to the chest and is receiving treatment in the hospital.

Three other residents sustained injuries and are receiving treatment. They are:
– Mustapha Ya’u
– Bilyaminu Saidu
– Bilyaminu…