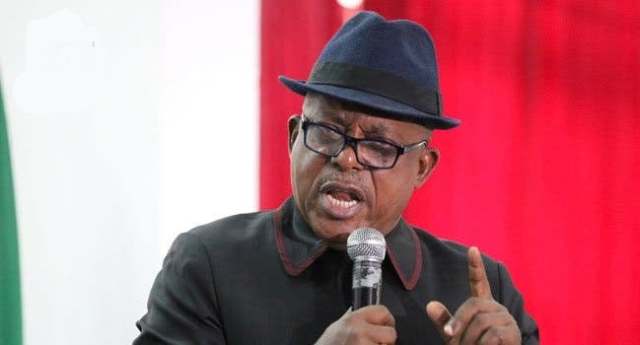 Dr Muazu Babangida Aliyu was a two-term governor of Niger state and currently, a member of the 2019 general election review committee set up by the Peoples Democratic Party, PDP to review its performance in the last general elections.

In this interview with Vanguard, Talban as he is fondly called speaks on the leadership of the party, the crisis it is facing and its readiness for the 2023 polls.

Vanguard: You moved a motion for a vote of confidence on the Prince Uche Secondus-led National Working Committee during the party’s last National Executive Committee, NEC meeting. What informed your decision to do so?

Dr Aliyu: There are processes on how things are done in a political party. if you want somebody to leave a position, there are ways to do it. You don’t go to a marketplace, calling somebody bad names just because you want him to leave. We have a way to make people resign. We can query them if they

But those asking the NWC to go, what is the objective?…