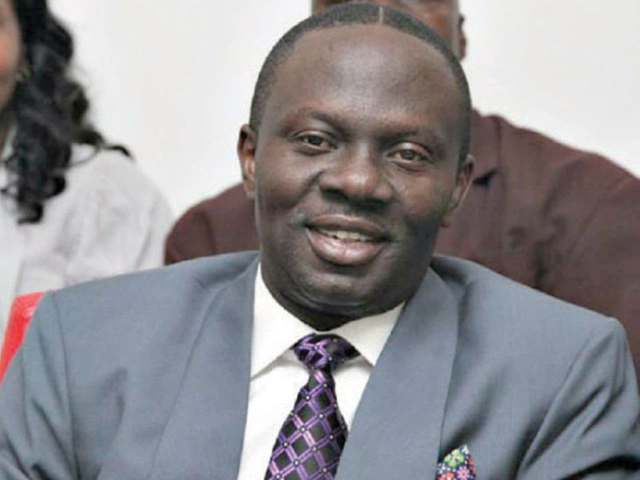 … It’s a lie; I wasn’t invited by any committee – Afegbua

Vanguard reports that a fortnight ago, Afegbua petitioned the Economic and Financial Crimes Commission, EFCC, praying the anti-graft body to investigate the financial stewardship of the PDP national chairman, Prince Uche Secondus.

The ex-commissioner had accused Secondus of sundry misdeeds including alleged failure to account for the sum of N10 billion which Afegbua claimed accrued to the party from the sales of nomination forms for the 2019 general elections; a claim the party dismissed, insisting that it realized the sum of N4.6 billion and not N10 billion.

However, in a letter addressed to Secondus yesterday and signed by the Edo state chairman of the PDP, Tony Aziegbemi, the party announced Afegbua’s suspension,…