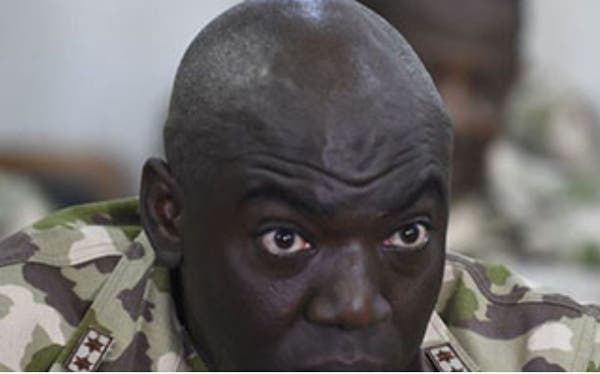 The COAS, who was heading for Kaduna on official duty, reportedly perished with no fewer than seven top aides, who were travelling on the same 350 Beechcraft Aircraft.

The loud screams coupled with the explosion resulting from the aircraft before it finally crashed, reportedly threw the inhabitants of the airport community into chaos, fear and confusion.

Some of the locals, who witnessed the crash, said that the troubled aircraft exploded and got burnt completely by the time it hit the ground.

“All the crew members and passengers numbering 12 died in the crash,” a source at the airport told journalists in Kaduna.

‘The crew apparently lost control of the aircraft due to…