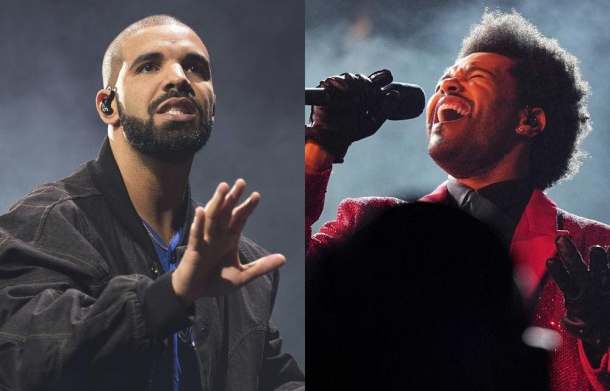 Some of the Grammys’ biggest critics, who felt they’ve been overlooked at the famed awards show, will take center stage at another event: the 2021 Billboard Music Awards.

The Weeknd called out the Grammys last year when he didn’t earn a single nomination for its 2021 show, despite having the year’s biggest song with “Blinding Lights” and a multi-platinum, multi-hit album with “After Hours.” But at Sunday’s Billboard Awards, he’s the top nominee competing for an impressive 16 awards.

With 27 wins, Drake is the most decorated artist in the history of the Billboard Awards. He’s up for seven honors this year and will receive the Artist of the Decade Award.