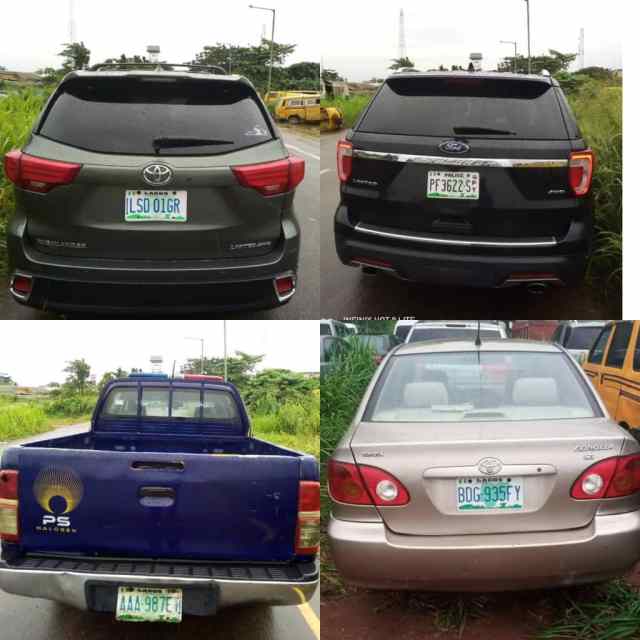 Lagos State Environmental and Special Offences Unit (Taskforce) says it has impounded 10 vehicles on Muritala Mohammed International Airport Road for driving against traffic just as it has vowed to, henceforth, commence the arrest and prosecution of drivers of vehicles impounded for driving against traffic in addition to the forfeiture of such vehicles.

The Chairman of the agency, CSP Shola Jejeloye, was leading his team on a routine enforcement of traffic law in the metropolis when he ran into some of the vehicles driving against traffic on Airport Road on Friday night.

Further waiting in the…