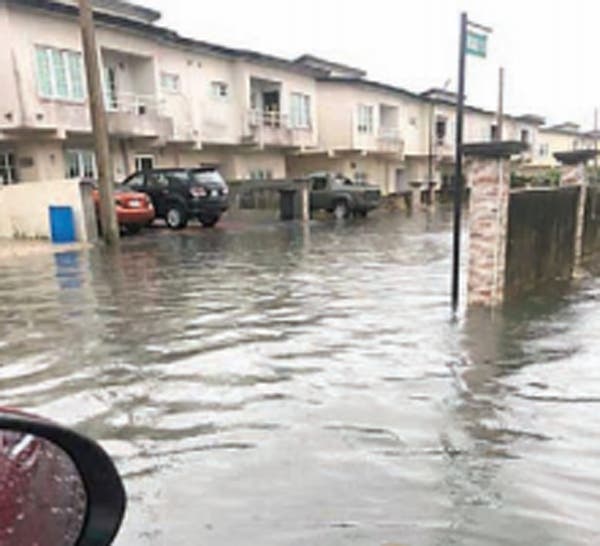 Residents of Lekki Gardens Ajah Phase 2, Lagos are lamenting what they described as infrastructural degradation at the estate.

The residents took to the streets, last week, in protest against the developer’s alleged failure to fulfill the promise of making the estate habitable.

When Sunday Vanguard visited the estate, our correspondent was shown water seeping out of leaking sewage in parts of the estate. Sewage water was everywhere and you could hardly walk without stepping on dirty water.

Speaking on the ordeal faced since relocating to the estate, the General Secretary of the Residents Association of Lekki Gardens, Dr. Awolola Eniola, recounted how efforts to contain the challenges met with a brick-wall. “I have been in this estate for over five years, and it’s been one trouble after another. At some point, because of the sewage issue, we had to take the developer to the Lagos State…