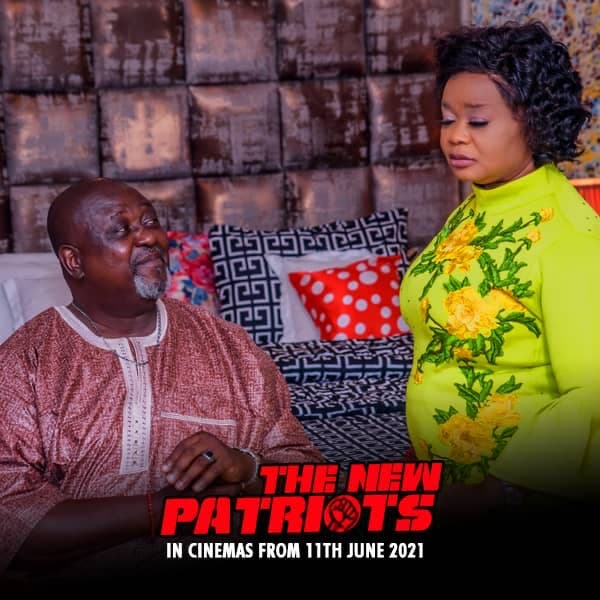 A new Nollywood movie, a political action-drama titled “The New Patriots” produced by Dr. Rotimi Adelola,  former SSG of Ondo State for Number 9 Film Studio has the trapping of the tonic Nigeria needs as the movie captures the mood of the nation in this troubled times of insecurity and agitation for secession.

Set in a fictitious Republic of Aruguna, “The New Patriots” exposes a malign, corruption-infested political reality of a leadership gone wrong. It is a country at the mercy of evil political powers pulling the strings of the government and tormenting the people.

However, “The New Patriots” consisting of the youths rose to the occasion, demonstrating positive and nonviolent revolution to bring about change.

The movie which embodies the core values of true democracy screened at Number 9 Film Studio on Saturday, May 15, 2021 and will be hitting the cinemas from June 12th which is Nigerian Democracy Day.

“The New Patriots” has been widely…