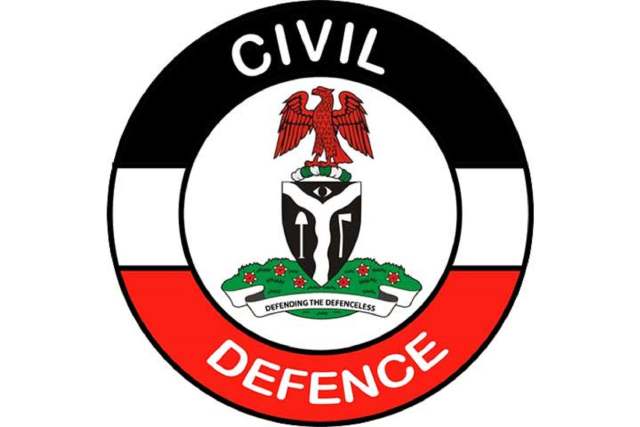 This is contained  in a statement signed and released by  Assistant Superintendent of Corps 1, (ASC1)  Oluwaseun Abolurin, the command’s spokesperson in Lagos State on Saturday.

The statement stated that the NSCDC personnel on patrol at  Iyana – Odo area in the  Alimosho Local Government Area (LGA)  of Lagos State  busted the syndicates on May 22 at 0335 a.m.

The statement said that the suspected vandals planned to load a-30,000-litre -capacity truck with  PMS but for the  gallant efforts of the NSCDC personnel.

“However, the suspected syndicates met their waterloo as the NSCDC operatives on patrol were hinted by the Command’s robust ‘Community-Based Intelligence Network’ that busted them at the scene of the crime,” the statement said.