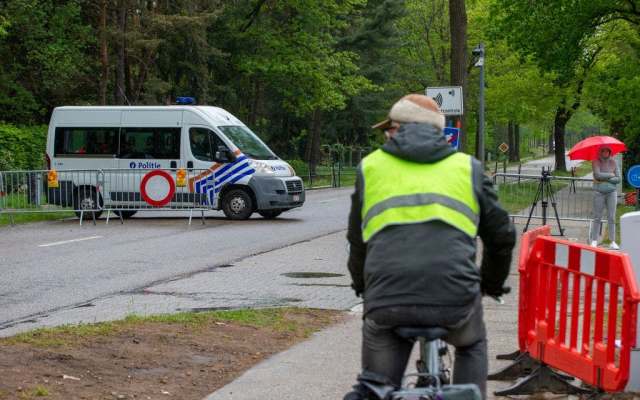 The manhunt for a fugitive Belgian solider believed to harbour right-wing extremist sympathies was in its fifth day on Saturday.

Security forces carried out searches during the night of 10 houses belonging to people thought to be close to the suspect, according to a statement released by the public prosecutor.

The 46-year-old soldier, identified as Jurgen Conings in the Belgian press, disappeared from his home in the nearby municipality of Dilsen-Stokkem on the Dutch border on Monday.

Authorities believe he is armed and said he may have intentions to harm a number of institutions and personalities, including the country’s top virologist.

They warned the public not to approach to the man, who is on the country’s terrorist watch list.

A search notice was also posted by Interpol on Saturday, stating that the suspect was wanted for “threatening a terrorist attack on persons and regime.”

A vehicle used by the fugitive was found late on Tuesday. Police discovered four…