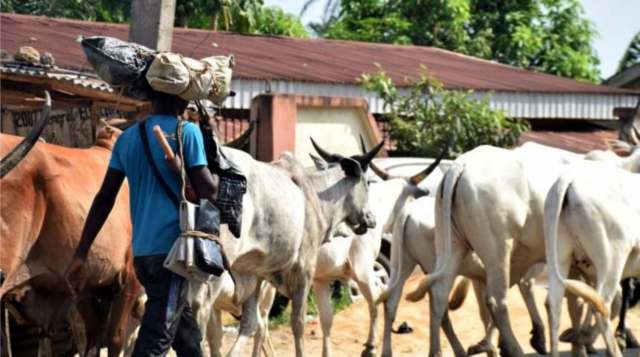 Amidst Nigeria’s increasing insecurity, the South East, South South Professionals of Nigeria, SESSPN, has expressed doubt that apprehended killer herdsmen,  terrorists,  sponsors of terrorists  and bandits are being prosecuted as claimed by some government officials.

It also called on  President Muhammadu Buhari to save Nigeria from disintegration.

Speaking through its President, Mr Hannibal Uwaifo,  at the end of its meeting,  tagged: State of the nation General Assembly, in Lagos, the   group, said: “It is a manifest containment weakness and failure of strategy, when cruel merchants of death are appeased with a romance and massage therapy, for killing and maiming law abiding Nigerians  at their homes,  churches, mosques, on the roads, and even in schools, than given a stinging clearance operation meant for outlaws.

“The primacy of law for orderly governance lies in the bosom of its deterrence capacity, applied without fear…