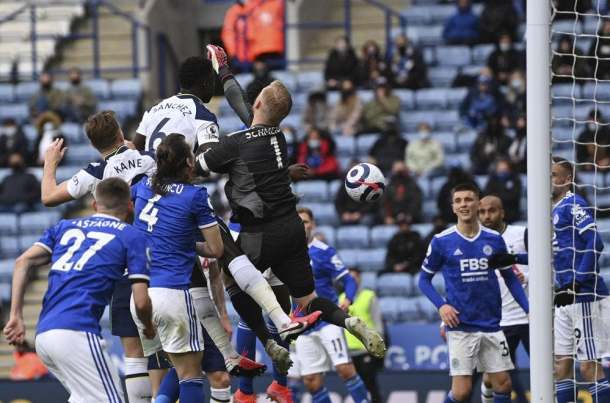 Even though the Premier League finale produced oscillating fortunes in the chase for the Champions League, a chaotic season ended fairly predictably on Sunday.

Liverpool and Chelsea squeezed out Leicester to secure top-four finishes that seemed out of reach at times in a pandemic-compressed season that stretched squads to the limit.

Chelsea could even afford to lose 2-1 at Aston Villa and still take fourth after Leicester was beaten 4-2 by Tottenham.

“There are no celebrations now around the dressing room,” Chelsea manager Thomas Tuchel said. “It’s a big relief.”