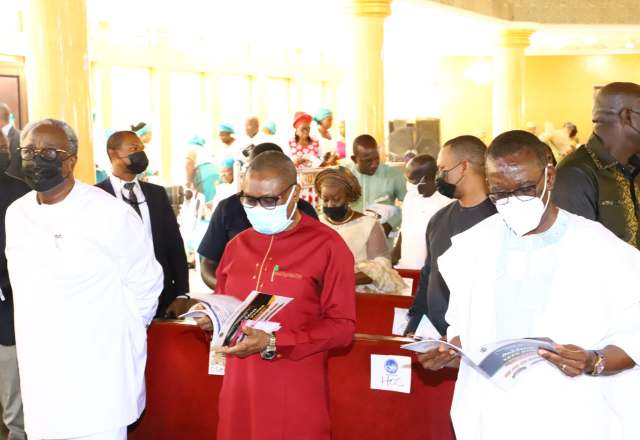 Delta Governor Dr  Ifeanyi Okowa, has called on the Federal Government to support willing states to establish ranches as alternative to open grazing.

Okowa made the call on Sunday at the third session of the 15th Synod of Asaba Diocese of Church of Nigeria, Anglican Communion, held at St John’s Anglican Church, Okwe, Oshimili South Local Government Area.

He said that open grazing had caused serious conflicts between farmers and herders, leading to loss of lives and sacking of communities in parts of the country.