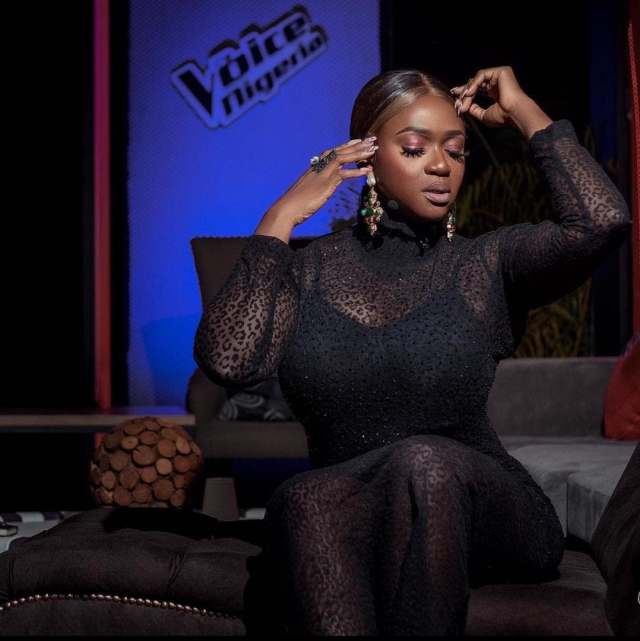 As the music show, The Voice Nigeria Season 3 is halfway through the Knockouts, the performances get more intense and the coaches on the lookout to steal exceptional talents from one another.

The spotlight beamed on the talents from #TeamWaje who serenaded the judges with their melodious, rhythmic and sensational performances.

The first talent to open up the stage was Teslim with a rendition of “Runaway” by the R&B and pop musical group, Styl-Plus. Being the first performer of the night, his coach, Waje, needed more time to listen to the other talents, hence, he was sent to the danger zone.

The youngest of the team, Ifunanya, came out of her comfort zone as she delivered a sensual rendition of Seyi Shay’s “Right Now”. She took her performance up a notch by adding a bit of her native language. While she was applauded for her confidence and internalizing the song by the coaches, she was sent to the danger zone.

Nuel Ayo, the younger of the Ayo brothers, rendered a…