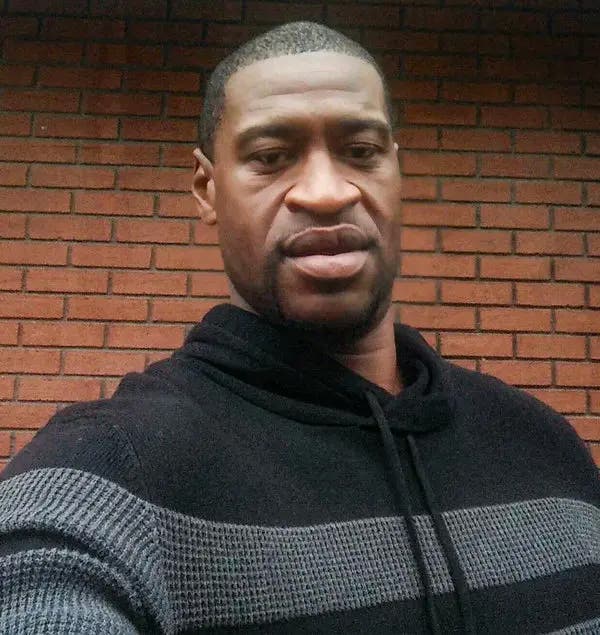 US President Joe Biden is set to meet with the family of George Floyd, a black man whose death at the hands of police exactly one year ago spurred protests in the US and abroad.

The White House announced that Floyd’s family would meet with Biden in Washington on Tuesday, the anniversary of Floyd’s killing, for which police officer Derek Chauvin was found guilty of second-degree murder.

Sentencing has not yet been announced. The trial of three alleged accomplices is scheduled to begin next March.

Videos of Chauvin pressing his knee on Floyd’s neck for more than eight minutes as he pleaded to be allowed to breathe catalyzed a national reckoning with systemic racism and police brutality.

The killing unleashed a wave of protests and demonstrations across the United States and around the world, as millions joined marches for racial justice in support of the Black Lives Matter movement.