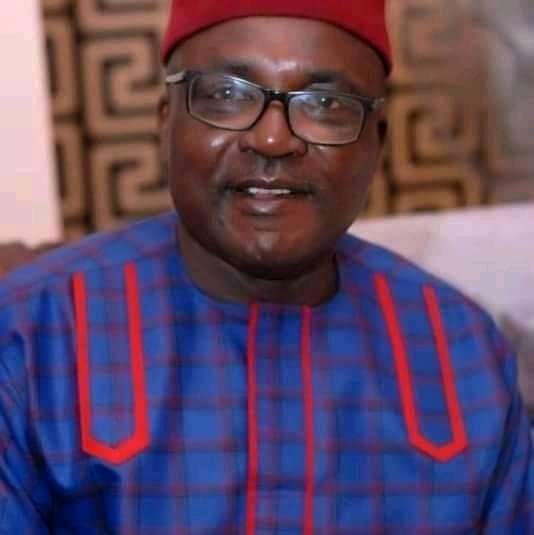 The Secretary, Board of Trustees of the Ndokwa Neku Union, NNU, Chief Henry Okechukwu, has commended a group, Oluku Ndokwa Envoy, a.k.a Organised Ndokwa Efforts, on its recent outcry over the plight of Ndokwa nation which he described as the second-largest homogenous entity in Delta State.

He specifically commended the group for recently publishing an open letter to President Muhammadu Buhari titled, “Urgent Need to Act on Ndokwa’s Case,” in the Vanguard newspaper.

He said the advertorial explicitly spoke the mind of the Ndokwa nation, adding that the time had come for the governor of Delta State and the government at the federal level to accord Ndokwa people their dues and stop the deliberate marginalisation against the peace-loving and hardworking people.

“Forces outside our control have continued to conspire to diminish our call for equity and justice in the Nigerian State.
“Therefore we commend our sons and daughters of Oluku Ndokwa…