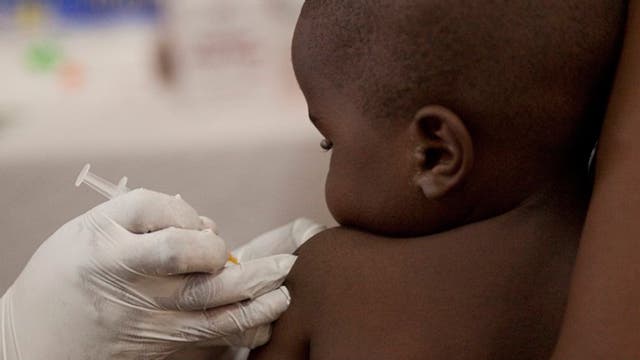 An International Non Governmental Organization, New Incentives – All Babies Are Equal, working around changing and improving the narratives of routine immunization said it has enrolled and immunized over 300,000 infants against childhood killer diseases in Katsina, Jigawa and Zamfara States.

The Organization’s National Coordinator, Dr. Obinna Ebirim made this known during a meeting of joint stakeholders from the states in Kano over the weekend.

Dr. Ebirim said the caregivers of infants have also received support in form of disbursement of Conditional Cash Transfers, CCTs to the tune of over N900 million.

He said the caregivers were given the incentives for availing their child for the routine immunization which has been identified as most cost effective public health intervention saving up to about 3 million lives of children every year.

According to him, “The flagship CCTs for Routine Immunization program operated by All Babies Are Equal, ABAE…