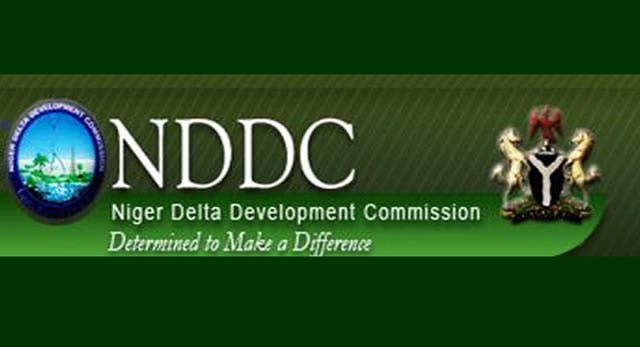 SOME  activists in the Niger Delta have questioned the planned protest and call by Ijaw Youth Council, IYC, asking for inauguration of a new board of Niger-Delta Development Commission, NDDC, two months to the conclusion of ongoing forensic audit, saying it was doubtful.

Peeved by incessant attacks on Akpabio
The campaigners under the auspices of 21st Century Youths of Niger-Delta and Agitators with Conscience, 21st CYNDAC, in a statement by the coordinator, Izon Ebi, said: “We are miffed by the incessant attack by the leadership of the IYC and other organizations on the management of NDDC and Minister of Niger-Delta Affairs, Senator Godswill Akpabio, over the constitution of a new board for the commission.

“Their continued harassment of the commission calls to question their motive which is very much at variance with the aim and objective of the founders and past leadership of the Ijaw Youth Council.