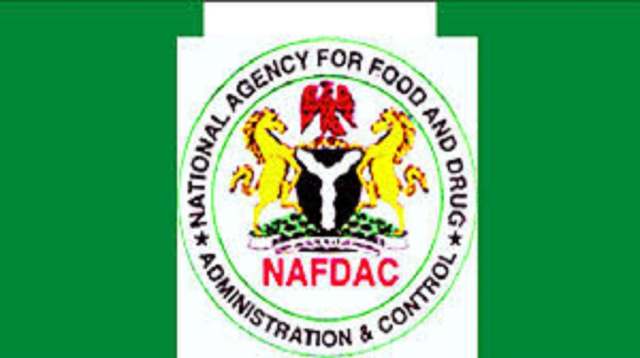 The National Agency for Food and Drug Administration and Control NAFDAC has destroyed unwholesome products with a street value of N515, 732.587.

The products included a host of substandard and falsified medicines, unwholesome processed food products, unsafe cosmetics, and other counterfeit regulated products seized from importers and manufacturers in the North-Eastern part of the country.

Also included were expired, regulated products voluntarily handed over to the Agency by complaint companies, including GSK Pharma, Ogba, Lagos, and NGOs within the zone.

The exercise commenced with the reception of the items from Gombe, Borno, Yobe, Adamawa, Bauchi, and Taraba states.  A total of 240.15 tons received from the North-East states and additional 40 tons from GSK Pharma was destroyed.