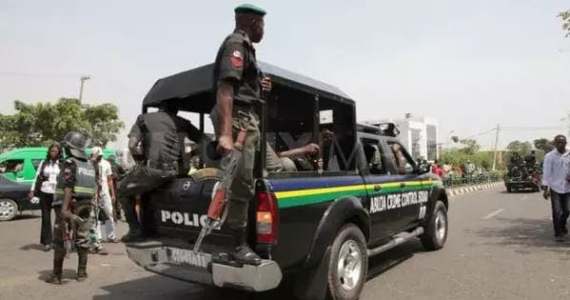 The police in Lagos State have arrested 12 suspects who attempted to burn Oke-Odo Divisional Police station.

The police Command also debunked the rumour that a police station was burnt in the state.

Police spokesman, CSP Olumuyiwa Adejobi, said in a statement issued in Ikeja on Monday that: “Lagos State Police Command has tactically repelled some hoodlums who attempted to set ablaze the Oke Odo Division and 12 of them were arrested.

“The Command states clearly that no life was lost and the police station was never burnt.’’

Adejobi added that the Command also restored normalcy to Elemoro area where another set of hoodlums attempted to burn the newly-built police station which accommodates the Area J Command, Ajah, and Elemoro Division of the Command.

He said that the attempt to burn the station was made after a fatal accident was recorded in the area on Monday.

The spokesman said also that the Commissioner of Police in Lagos State, CP Hakeem Odumosu had deployed…