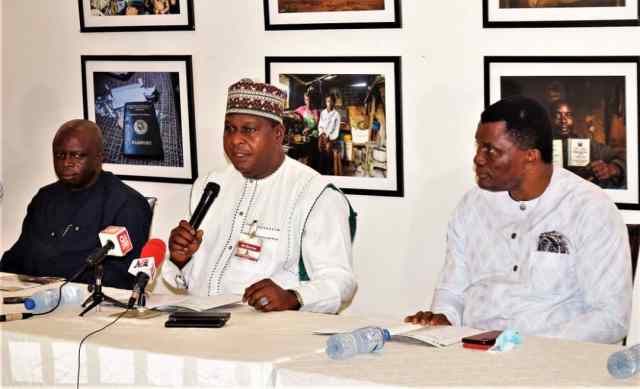 The Director-General, National Council for Arts and Culture and President World Crafts Council, Otunba Segun Runsewe, has applauded Nigerian- born Leicester player, Kelechi Ihenacho and Wilfred Ndidi, for their common display of patriotism in form of cultural symbolism during the European FA final match between their club Leicester and Chelsea Football Club recently.

Runsewe said that a powerful and fascinating merger between culture and sports showcased itself immediately after the match. Beneath the pomp, glitz, and glamour of the European FA final between Leicester City and Chelsea, a uniquely spectacular and outstanding show of patriotism was displayed.

It came in the manner that Kelechi and Ndidi soaked themselves in their love for Nigeria by wrapping themselves in Nigerian Green-White-Green national colour to celebrate their victory over Chelsea Football Club.

He said there is a need to document, institutionalise and legalise the legacy of Iheanacho…