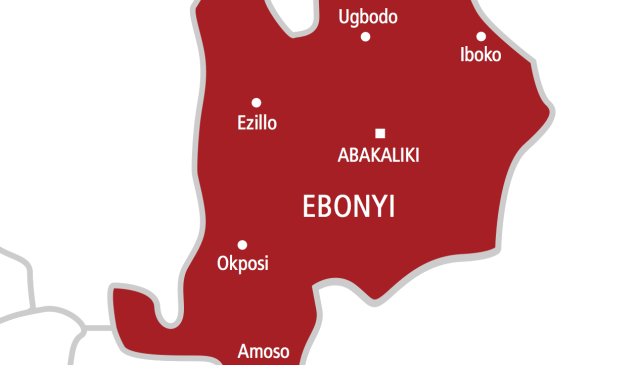 His younger brother, Anyigor Ifesinachi Daniel, who spoke to Journalists in Abakaliki on Wednesday evening, said he was last seen last Saturday after he left home for burial in Afikpo North LGA of the State.

The victim’s younger brother said, he dialled his mobile number on Saturday after he waited for his return to no avail, but an unknown person picked the call and warned him never to call the line again.

The victim, according to the younger brother, is a popular social media Activist and crusader.

He said he had reported the matter to the Police and the Department of State Services.

Maduabuchi, according to the brother, is about 28 years old.