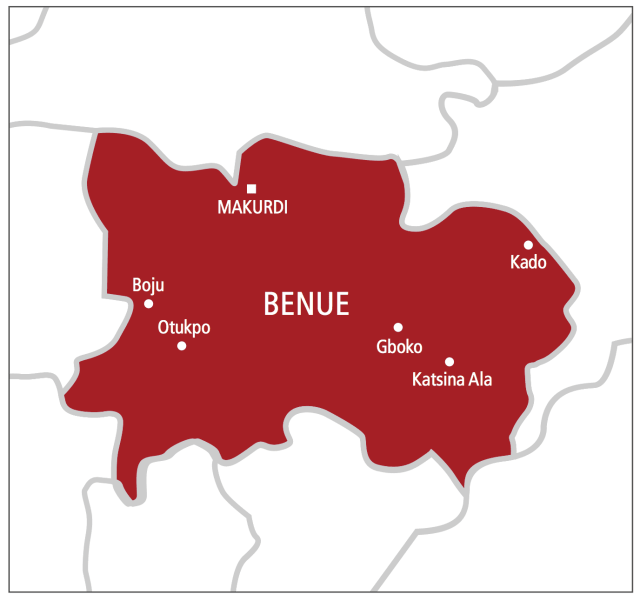 The Benue State Security Council, SSC, has ordered the feuding youths of neighbouring Bonta and Ukpute communities in Konshisha and Oju Local Government Areas, LGAs, of the state respectively, to fish out the criminal elements amongst them to pave the way for lasting peace in the area.

It would be recalled that the crisis in both communities recently claimed the lives of 12 military personnel on peace mission in the area.

This was part of the resolutions reached Thursday at the end of an expanded SSC meeting held in Makurdi which had in attendance traditional rulers, Local Government Council Chairmen and major stakeholders from both LGAs and presided over by the Deputy Governor, Mr. Benson Abounu.