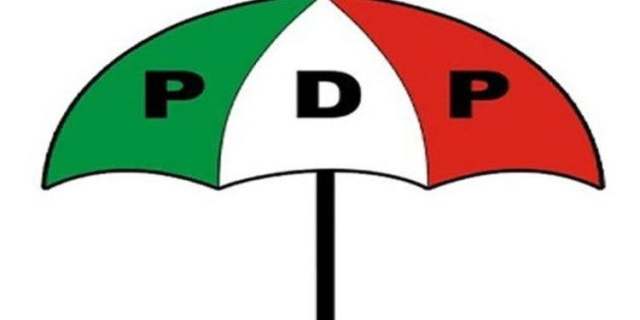 …People should stop dragging govt into every issue — Commissioner

The Peoples Democratic Party, PDP, yesterday, raised the alarm over alleged killings of its members in Ebonyi state.
The main opposition party also said some of its members and leaders in the state were being harassed and accused of phoney criminal acts by the All Progressives Congress, APC-led government in the state.

Addressing newsmen at the party’s secretariat, Abuja, national publicity secretary of the party, Kola Ologbondiyan said Governor Dave Umahi has been firm in his consistent intimidation of PDP leaders in Ebonyi for simply refusing to defect with him to the APC.

“On the 30th of November 2020, one of our members, Mr. Shedrack Nwode, a native of Umuezoka, along with his fiancée were shot dead by thugs suspected to be working for the APC, for refusing to chant ‘APC, Change’ at…