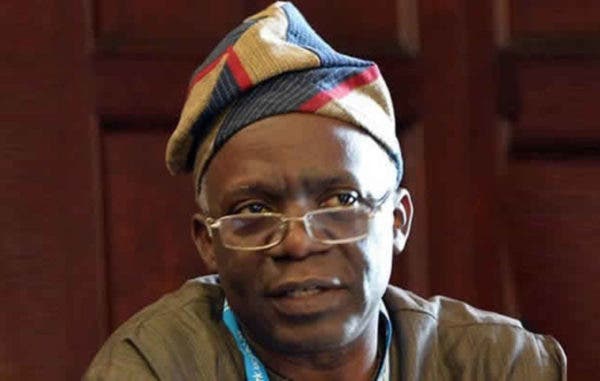 HUMAN rights lawyer, Femi Falana, SAN, yesterday, expressed worry that the 2023 general elections could be jeopardised because some parts of the country are experiencing what he described as a civil war.

Also, former president of the Nigeria Bar Association, NBA, Wole Olanipekun, SAN, has advocated true federalism and immediate reform in the judicial system, among others.

The duo said this at the final sitting of the Senate Committee on the review of the 1999 Constitution South-West Zonal Public Hearing, Lagos Center, held in Ikeja.

In his presentation, Falana condemned the rate of impunity in the country.
This, however, came on a day the pan-Yoruba socio-political organization, Afenifere, described the ongoing process of amending the 1999 Constitution as an exercise in futility that cannot…