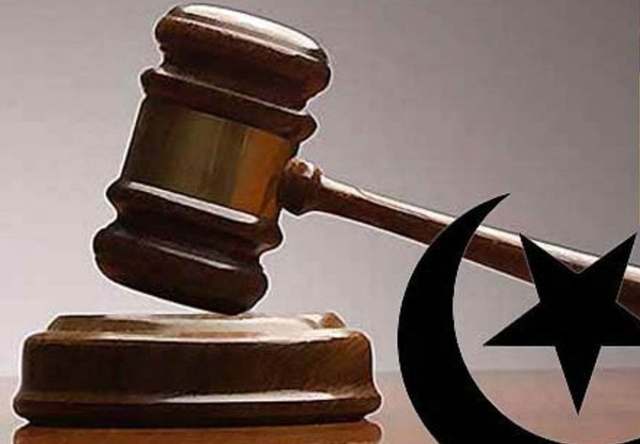 Abductors of the Katsina Shariah Court Judge, Alkali Hussaini Sama’ila, have demanded for a ransom of N30 million.

It was however gathered that the abductors reached out to his wife through phone demanding for ransom to free him from captivity.

A source close to the wife said the abductors initially demanded N50 million.

In a related development, a School Principal, Sani Saidu, was reportedly kidnapped in Batsari Local government area of Katsina State.

Saidu, the Principal of Government Day Secondary School, Ruma, was reportedly kidnapped on Friday along the Ruma – Batsari Road while returning home after closing hours.

A source in the area said the victim’s motorcycle was later recovered by the roadside.