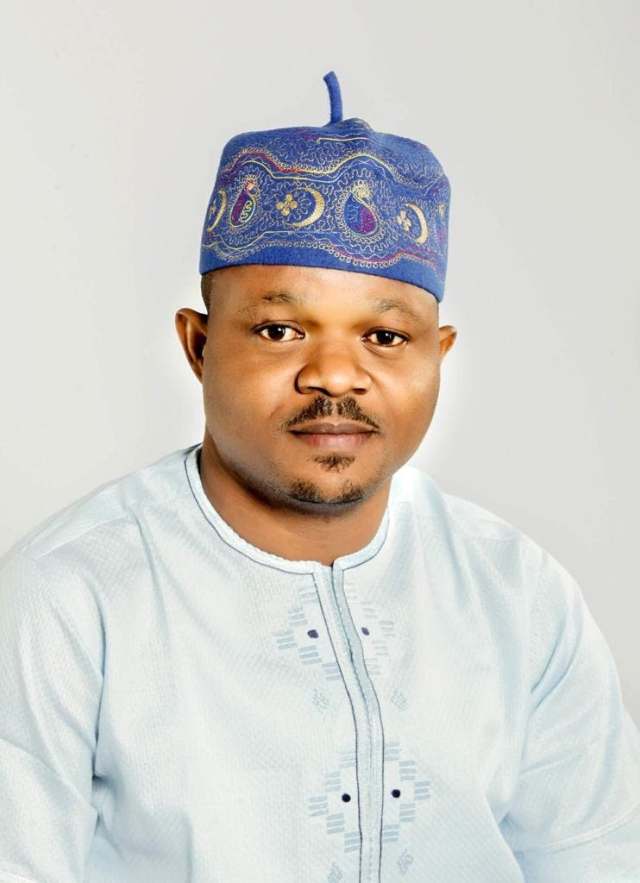 A chieftain of the All Progressives Congress (APC) in Ogun, Mr. Tope Armstrong Akintunde has applauded Governor Dapo Abiodun and his Lagos State counterpart, Mr. Babajide Sanwo-Olu on the recently signed Lagos-Ogun Joint Commission, saying the initiative was a bold step that would impact greatly on the socio-economic development of the two states.

Akintunde, the CEO of Aerofield Homes gave this commendation while speaking with newsmen in Abeokuta, the Ogun State capital.

He said “what drives economy all over the world is a partnership. It is in the light of this reality that I want to say synergies and initiatives like this are welcome. It is a good step towards maximizing the abundant potentials in human, financial, and other natural resources that will ultimately help in creating a better society and make life more bearable for all”.’