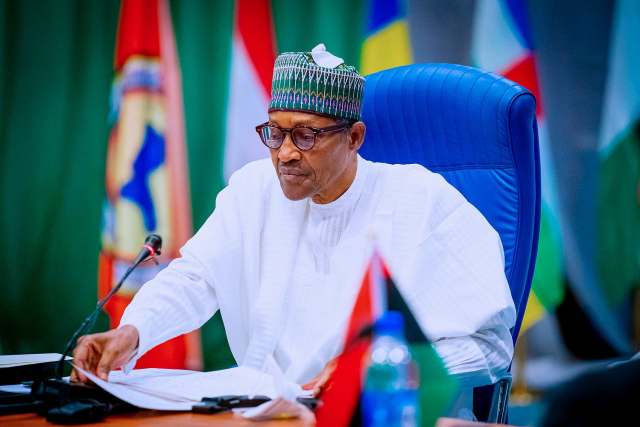 This day six years ago, Muhammadu Buhari was inaugurated into office as President. One can vividly recall the spectacle as he stood ramrod straight on the dais at Eagle Square, taking the oath of allegiance to Nigeria, and promising to belong to everybody, and to nobody.

As the Buhari administration clocks six, revisionists will want to paint just a picture of woes, thoroughfare of woes. But reality says no. In the words of former British Prime Minister, Sir Winston Churchill, “Truth is incontrovertible. Ignorance may deride it, panic may resent it, malice may destroy it, but there it…