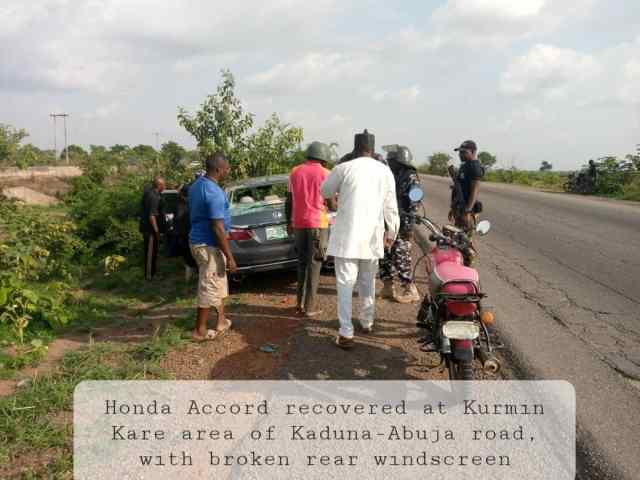 Mr.Samuel Aruwan ,the Commissioner, Ministry of Internal Security and Home Affairs in Kaduna State,has said that security agencies in the state have not confirmed kidnapping of scores on Kaduna-Abuja road to the state government as was reported in some quarters.

In a statement he issued on Friday night,the commissioner said the security agencies manning the Kaduna-Abuja road were yet to confirm the kidnapping of scores of citizens as reported by a social media enthusiast.

According to him, ” the Government of Kaduna State known for publicizing security developments will certainly make public feedback received by the military and police as soon as the agencies revert. ”

He explained that at around 3:30pm, the Security Operations Room, a 24-hour hub, started receiving distress calls of a blockage around Kurmin Kare area of Kaduna-Abuja Road and immediately, contact was established with the Commanding…