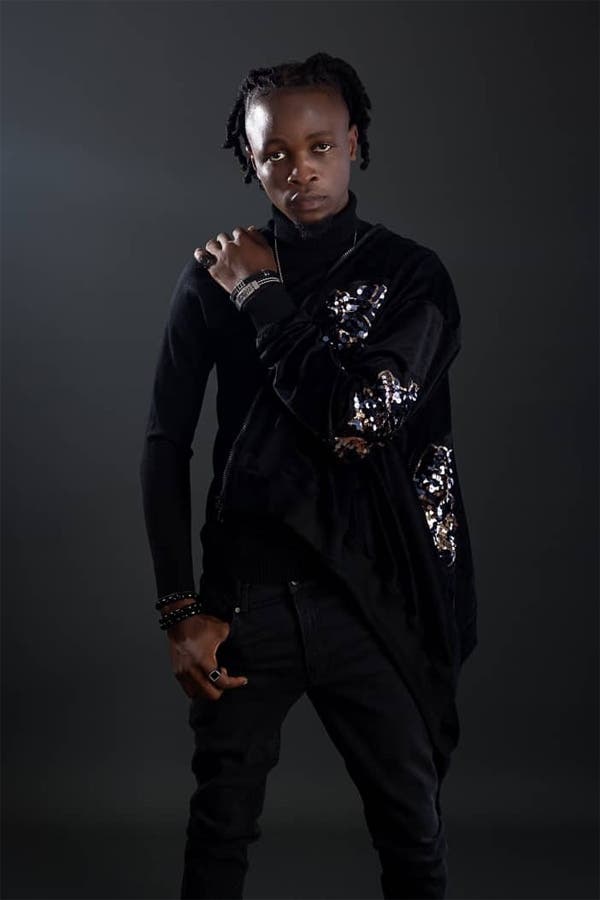 A chick that will grow into a cock, according to an African proverb, “can be spotted the very day it hatches.” And this is not far from being the story of Olamilekan Agbeleshe popularly known as Laycon.

The talented rapper became a household name in many homes in Africa and beyond, after winning the Big Brother Naija lock down edition last year.

While in the house, Laycon proved the stuff he was made of from the beginning till the end. It was therefore not surprising when he was announced the winner of the show, beating 19 other housemates to coast home to victory, after spending 71 days in the BBNaija house.

To many, it was a victory that opened doors for the 27-year-old reality TV show star and also, launched him into stardom.

After the BBNaija House, Laycon didn’t look back as he has been making waves with his own reality TV show, “I Am LAYCON”, considered to be the first ever Showmax original in Nigeria.

The 10-episode series which premiered on…