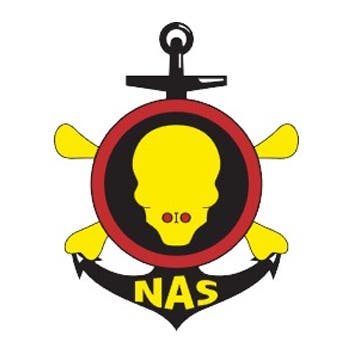 In a bid to reduce road accidents on Abuja roads, the National Association of Seadogs, NAS, has embarked on erecting road caution signs along Dutse/Bwari road of the Federal Capital Territory, FCT.

The exercise which was in the presence of the Federal Road Safety Corps, FRSC, comprised three parts: Provision and unveiling of Road Caution Signs, brief lecture by the FRSC to Truck Drivers, and distribution of flyers to the general public.

Speaking at the occasion, President of the Zuma Deck of NAS (Pyrates Confraternity) Mr. Kolawole Anderson Oseh lamented the incessant road accidents on Nigerian roads and the lack of caution signs on dangerous spots.

Oseh, who called on the government to provide road caution signs at other accident-prone zones on the route, said that the association has written to the authorities in charge of providing road signages in the FCT.

He expressed the hope that the authorities would listen…

Pharmacists link insecurity to easy access to drugs by youths

Why Belgium wants to invest in Nigeria ― Envoy