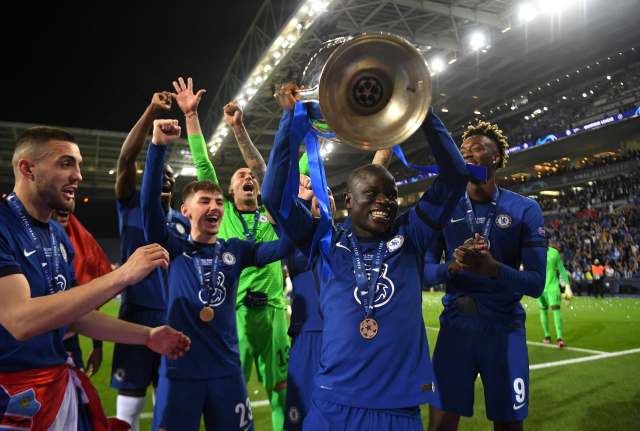 Kai Havertz takes the glory and Timo Werner did everything but score, running Manchester City ragged for over an hour, rewriting the narrative surrounding Chelsea’s spending spree of last year.

But perhaps the smartest move by those pulling the strings at Chelsea has been to keep N’Golo Kante, a colossus of this Champions League final; crowding, cramping City’s style, always lurking and looking, Kante was absolutely pivotal to the dark blues bossing this match.

The talk was, going back 12 months, that Chelsea were thinking about selling Kante.

Billy Gilmour was emerging, Mason Mount was everything Frank Lampard has ever looked for in a midfielder, and with a big-money Havertz deal in the pipeline, it seemed the face of Chelsea’s midfield would be a young one.

Kante had endured injuries, and then he was reluctant to immediately return to training when the Premier League’s lockdown ended in June, seeking clear assurances of coronavirus safety where others were perhaps…