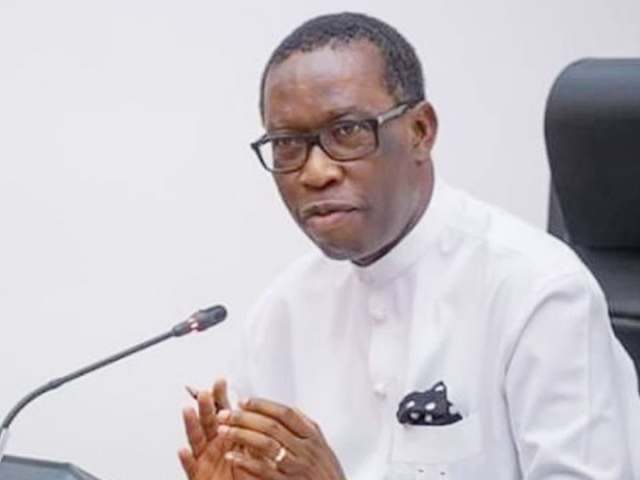 …Says he has no running battle with ex-gov

URHOBO Youth Leaders Association, UYLA, Tuesday, said Governor Ifeanyi Okowa had no plans to dismantle the political structure of the erstwhile governor of the state, Chief James Ibori as being alleged in some quarters.

Addressing newsmen at DSC Expressway, Udu Local Government Area, President of the group, Chief Tony Ofoni lamented what he described as an “orchestrated plot to drive a wedge between former Governor James Ibori and the incumbent Governor Ifeanyi Okowa, a man with the incredible reputation of being a promise keeper.”

Ofoni who was flanked by the group’s Deputy President, Olorogun Vincent Oyibode, Vice President, Chief Austin Atiti, Publicity Secretary, Chief Oghotomo Samuel
said the governor’s remarks so far on 2023 do not in any way suggest betrayal as being quoted.

Ofoni said: “He (Okowa) has openly told the Ijaw nation he never promised them the…