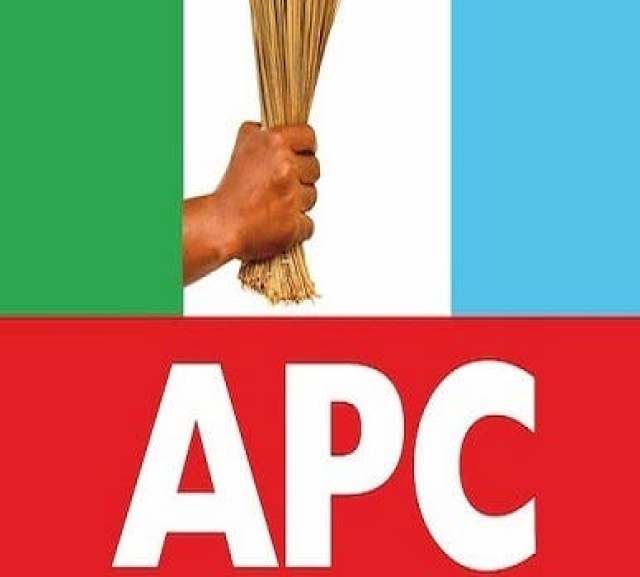 A staunch supporter of president Muhammadu Buhari in Kano, under the All Progressives Congress (APC), Abdulmajid Danbilki popularly known as Commander has declared that a new faction of the APC will be announced in a few day’s time to be referred to as ‘APC Akida’. He declared that Governor Abdullahi Ganduje and Abdullahi Abbas, the state’s APC chairman should be held responsible for splitting the party.

He disclosed this to newsmen on Tuesday in Kano while responding to his recent suspension from the party by the state executives.

He stated that they are splitting the party in the interest of the members whose choices are not respected but impositions of gubernatorial candidates are made on them, declaring that he is not afraid of being accused of anti party.

“On the issue of my suspension from the party, the right procedures were not taken. Investigation committee was not set no warning was given, I was just declared suspended.