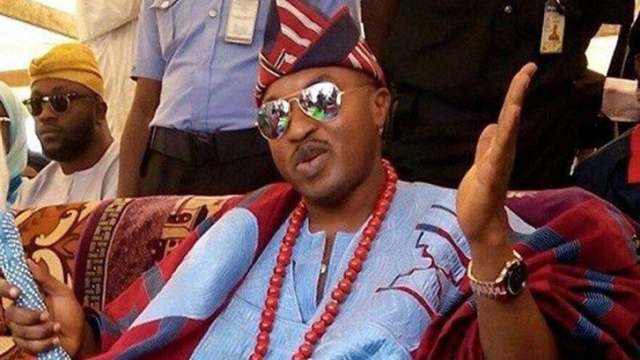 The Oluwo of Iwo, Oba Abdulrosheed Akanbi has described the ongoing attack on Nigeria Police Force (NPF) formation and killings of men of the force as an invitation to anarchy if not quickly checked.

This is as he charged Nigerians to assist the force to aid effective policing and check incessant attacks on it.

Speaking while receiving the Assistant Inspector General of Police in charge of Zone XI, Olasupo Ajani at his palace in Iwo, he charged the federal government to employ more men into the force.

While tasking the government to fund the force through salary increment, provision of logistics, he warned citizens to stop intimidating the force with the attack.

“The spate of attacks on security men and their structures is condemnable. It is a red pointer to anarchy when civilians muster to attack police and destroy their stations”.

“It is incredible the police cannot freely boost of their job. Many police are afraid to…