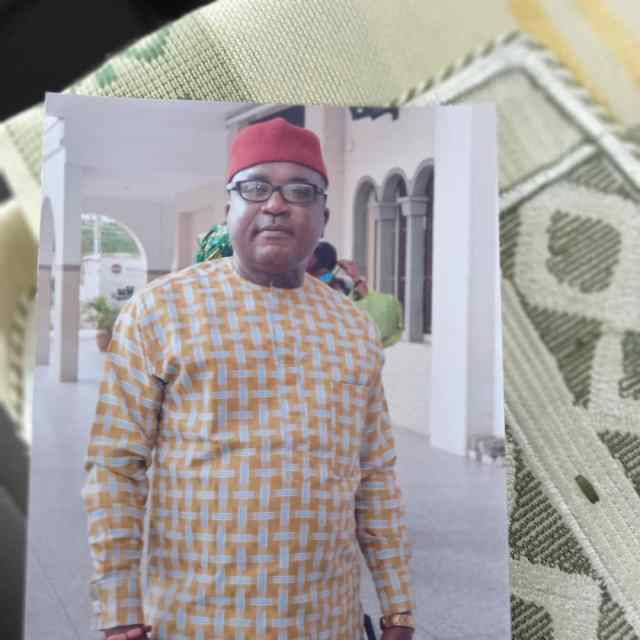 The Secretary, Board of Trustees, Ndokwa Neku Union, NNU, Chief Henry Okechukwu, has commended the mature way the Deputy Senate President, Senator Ovie Omo-Agege, handled last Saturday’s incident when some unruly youths blocked the road when his entourage was going to Okpai to inspect a power project being built in the town.

In a statement by Okechukwu, which was made available to our correspondent yesterday, he also warned youths in the area against being used by some selfish people to foment trouble or put the community into ridicule.
He added that if not for the great restraint shown by Senator Omo-Agege and his team, a joyful occasion would have become unpleasant.

“As the Secretary to the Board of Trustees of Ndokwa Neku Union, NNU, l thought it wise to go to Okpai last Saturday when the Deputy Senate President, Senator Ovie Omo-Agege and a high powered delegation of the Federal Ministry of Power, were going to inspect the ongoing work on the project of…