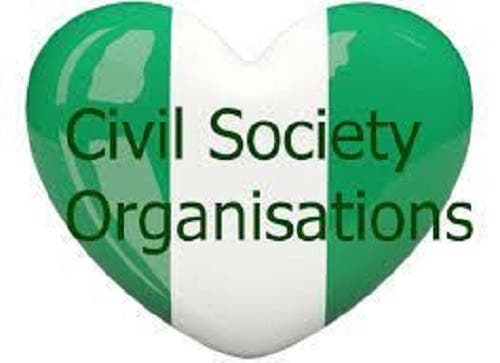 Civil Society Organisations, CSOs, Monday, expressed doubt over the positive outcome of the ongoing consultation on the review of 1999 Constitution across the six geopolitical zones and Federal Capital Territory, FCT.

Speaking with Vanguard they said the amendment consultation should focus on areas Nigerians have been agitating for amendment on some gray areas that have hampered rapid development of the country after the return of democracy in 1999.

Some also called on the Buhari-led administration and the National Assembly to adopt the 2014 Confab report as a major instrument to amend the 1999 Constitution, which addressed most of the issues heating up the polity currently.

However, they cautioned that this time around of another constitutional amendment process, taxpayers’ money should not be used for political jamboree but to meet the yearnings and aspirations of Nigerians.

Time to deal with the foxes of Nigeria