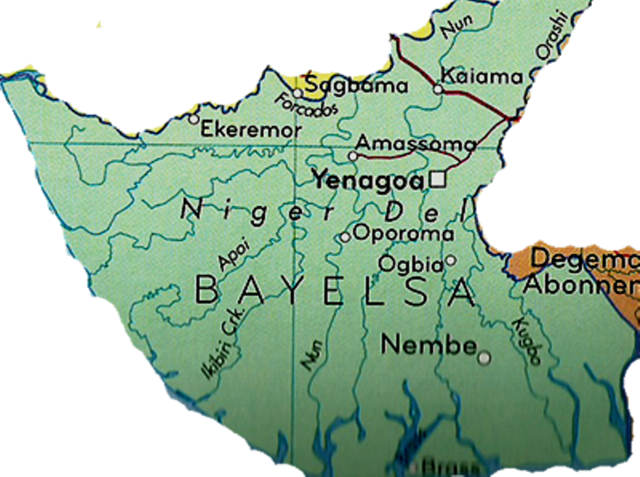 The Governor of Bayelsa State Senator Douye Diri has been commended for his unquenchable love and commitment for sports development generally, and for endowing a tournament in his name with the hosting of the maiden edition of the Gov. Douye Diri National Scrabble Championship in Yenagoa.

The 1st Gov. Douye Diri National Scrabble Championship which began last Friday ended in Yenagoa, the State capital on Sunday on a note high and was graced by the Bayelsa State Governor Senator Douye Diri, represented by his Deputy, Senator Lawrence Ewhrudjakpo, the President of the Nigeria Scrabble Federation, Mallam Sulaiman Gora, as well as the former NSF President, Mr. Toke Aka.

The championship which was held at the Golden Tulip Resort in Yenagoa the Bayelsa State capital drew nearly 300 persons who registered and participated in five categories namely, Masters, Intermediate, Veterans, Opens, and the Students, who were drawn from secondary schools in the state.