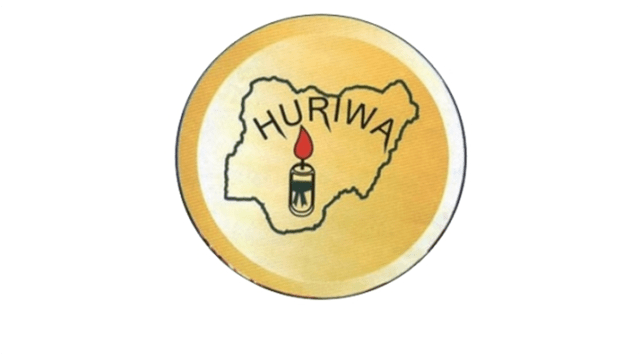 A Non-profit organization and rights advocacy group, the Human Rights Writers Association of Nigeria, HURIWA, has accused security agencies of allegedly faking killings of terrorists operating in the South-East while simultaneously carrying out actual killings “of many Igbo youths” in the zone.

This is as the rights group called on the Imo state Police Commissioner, Abutu Yaro to carry out thorough investigation to determine “if the persons being paraded dead are actually the killers of the former Presidential aide to President Jonathan Mr. Ahmed Gulak who was gruesomely assassinated on Saturday in Owerri by men described as hoodlums.”

In a statement signed by its Executive Director, Emmanuel Onwubiko, HURIWA said it is sad that “upon the unfortunate incident of the killing of Gulak, there is no empirical evidence demonstrating that Nigerian Police Force deployed science- based, evidence-associated forensic probe of the crime scene but relied on what…