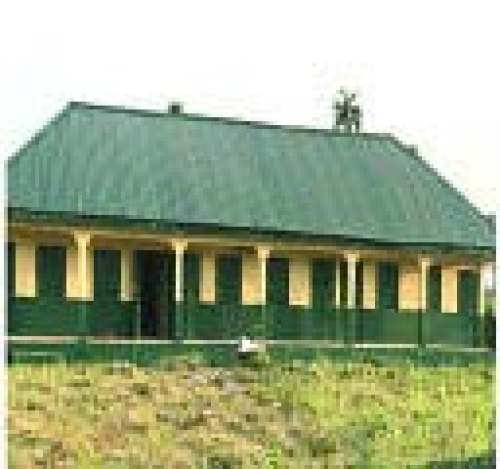 Efforts are reportedly in top gear to inaugurate the school and hand over to the state government almost immediately.    For the feat, the people of Evbuonogbon have been celebrating in the past few days with the joyous women singing praises for what they described as a relief…