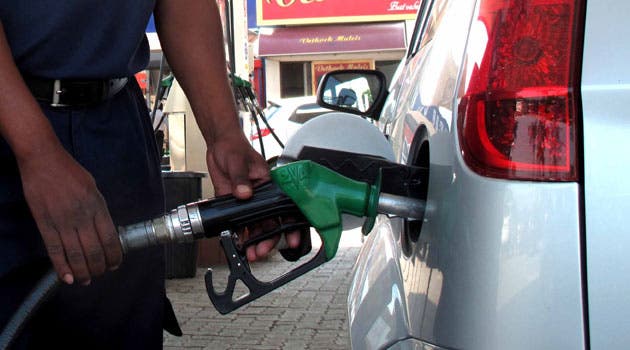 There was an indication that the Nigerian National Petroleum Corporation, NNPC, has made good its threat to deduct the N111.966 billion it spent in subsidizing the pump price of petrol in March by withholding same amount from the Federation Account, making zero remittance to the Federation Account Allocation Committee, FAAC.

The latest deduction by NNPC brought the total amount so far spent on petrol subsidy out of FAAC to about N369.47 billion in the first four months of 2021.

Data contained in NNPC presentations to FAAC meetings this year showed that in January, shortfall was N25.37 billion while in February the shortfall rose to N60.4 billion.

The Corporation in a letter to FAAC also projected a shortfall of N171.74 billion for the month of April, bringing the total subsidy induced shortfall to N369.47 billion.

With the price of crude oil reaching its lowest level…