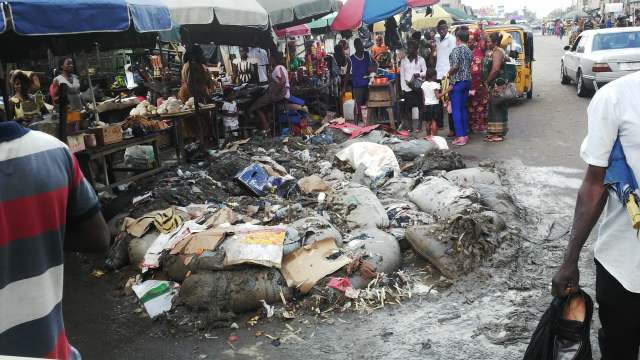 Traders at the Ngwa Road Market, Aba, Abia State, have decried the action of a construction company in demolishing parts of the market and called for intervention from the State’s House of Assembly.

Narrating the ordeal of the traders, one of their leaders, who simply gave his name as Ngene, said sometime ago, traders in the market were given notices that a construction firm, Messrs Peacock Urban Regeneration Limited would demolish and rebuild stalls in the market.

Ngene said that no formal discussions were held between officials of the firm and the traders, but instead the company a fortnight ago, told the traders that the demolition of the stalls would commence by the end of May.

Not satisfied with the arrangement, traders took the matter to the State House of Assembly.

He said, unfortunately, officials of the company failed to show up at the Assembly premises which made members of the House to…

Time to deal with the foxes of Nigeria