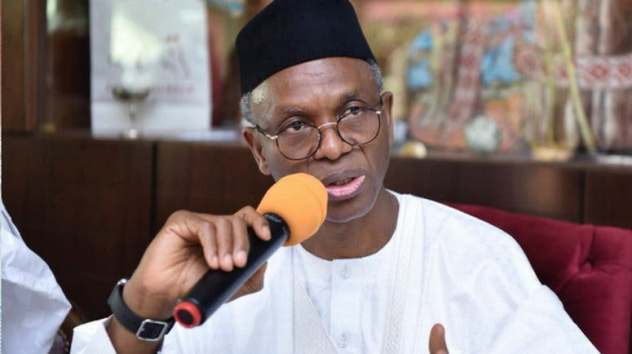 Kaduna State Government has announced the appointment of five new permanent secretaries and redeployment of others to various ministries.

The statement said the new appointment was to fill existing vacancies following the retirement of three permanent secretaries and death of one other.

Those who retired were Musa Adamu, Amina Adamu-Ikara, and Sabiu Sani.

According to the statement, Ibrahim S Jere has been posted to the Ministry of Agriculture, Dr Haliru M Soba, Business, Innovation and Technology and Mahmud Shuaibu, Finance.