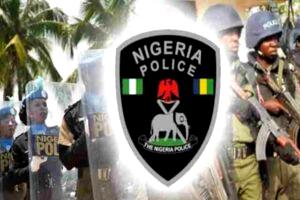 The Nigerian Police, on Wednesday, said it had discovered some cells of the proscribed Indigenous Peoples of Biafra, IPOB, in two senatorial districts of Edo State.

Deputy Inspector General of Police in charge of the South-South Zone of Operation Restore Peace of the police force, DIG Moses Jitoboh made this disclosure at the stakeholders meeting in Benin City.

He commended the peaceful atmosphere in Edo thus far, adding that the Police were ready to ensure there was no breakdown of law and order in the zone.

He said: “There is no way Police can be effective without the support of the people, especially the traditional rulers.

“Vigilante is one thing the society…