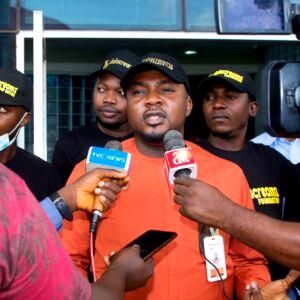 President of the Foundation, Mr Oluyemi Fasipe,on Thursday in Akure said the gesture was borne out of sympathy for innocent pupils whose parents could not afford all the necessities.

Fasipe,who commended Gov. Oluwarotimi Akeredolu-led government for investing in the education sector, said that the assistance of individuals and corporate bodies were still needed to complement efforts of government.

He said that the Foundation involved the Ministry of Education through SUBEB to ensure that the notebooks got to the targeted pupils.

“Dalacreamz Foundation was created to attend to the welfare of children, especially primary school pupils in Ondo State.