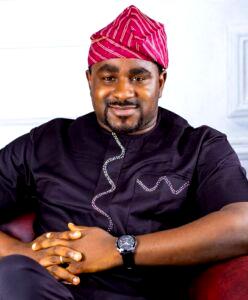 A member of the Ondo State House of Assembly, Tomide Akinribido, has urged the Federal government of Nigeria to immediately reverse the controversial suspension of Twitter operations and avoid pushing young people to the streets to protest.

The 33yr old lawmaker “queried where the government derived the legality to arbitrarily deny millions of Nigerians access to one of the world’s most popular information and communication platforms, which is an infringement on the fundamental rights of citizens to expression and information”.

Akinribido admonished the the federal government to do all it can to avoid pushing the already frustrated youths of Nigeria into the streets in protests.