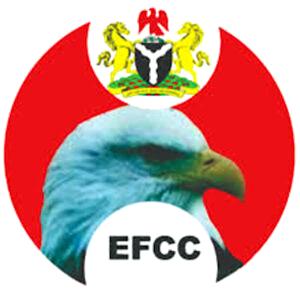 The Economic and Financial Crimes Commission (EFCC) says it has commenced the process of carrying out fraud risk assessment on Federal Government agencies as part of efforts to fight corruption in the country.

Executive Chairman of EFCC, Abdulrasheed Bawa, told the News Agency of Nigeria (NAN) in New York that the measure would detect the agencies that were vulnerable to fraud.

Bawa said EFCC had built its capacity to understand fraud risk assessment, which it had already started implementing.

“The idea is for us to advise government on vulnerability of those agencies to fraud and corruption.

“We have already engaged the Federal Ministry of Petroleum Resources, they are willing to partner with us towards carrying fraud risk assessment on all the parastatals under the ministry.’’