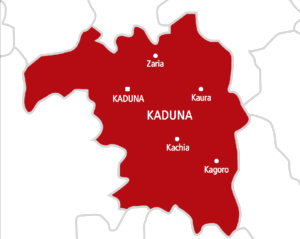 Muhammad Abdullahi, Chief of Staff to Governor Nasir El-Rufai of Kaduna State, says over 38 per cent of girls in Soba Local Government Area of the state get married before the age of 15.

Abdullahi disclosed this in Kaduna on Wednesday, at the official launch of the 2021 State of the World Population Report by the United Nations Population Fund, in collaboration with the Planning and Budget Commission (PBC).

He said that the findings was based on the current General Households Survey conducted by the state Bureau of Statistics, and currently being validated by relevant stakeholders.

According to him, the survey also shows that over 30 per cent of girls in Kubau and Kudan LGAs were also married off before they turn 15 years.

The chief of staff added that the survey equally shows 49…