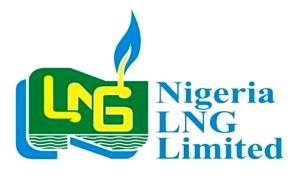 Speaking at the event, the Managing Director of NLNG, Mr. Tony Attah stated that the agreement was part of NLNG’s commitment as a corporate entity, to unlocking gas utilization in Nigeria. The companies include Asiko Power Limited, Bridport Energy Limited and Gas-Plus Synergy Limited. He said, “The SPAs will facilitate the project execution and development of infrastructure led by off-takers to aid LNG delivery into the domestic market.